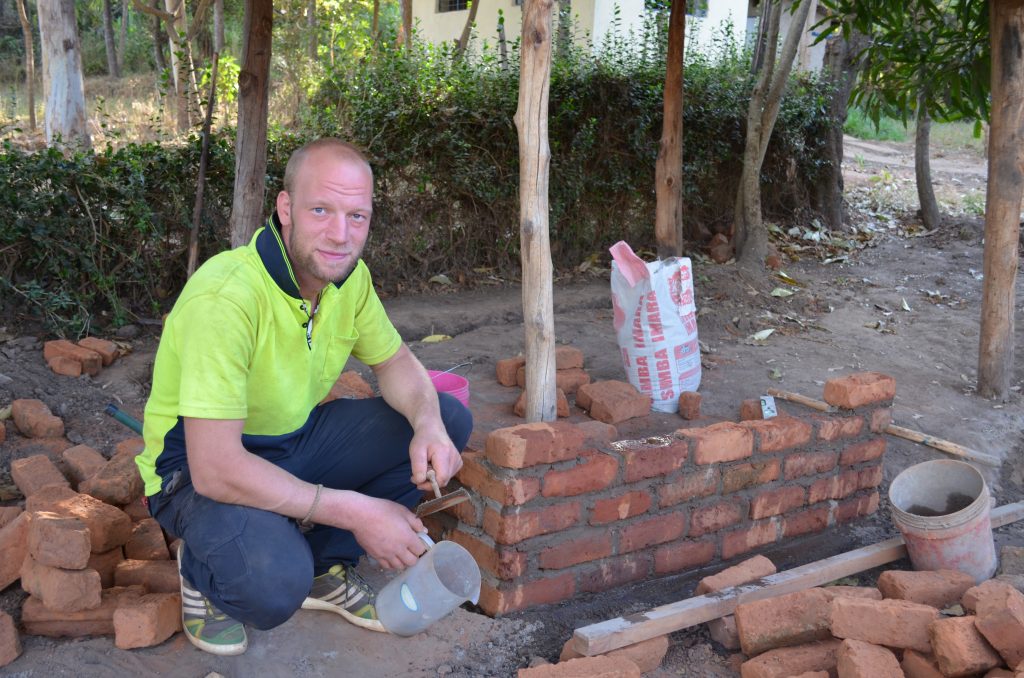 In the year 2013 Timo Holub worked for several months as a volunteer for a German aid organisation in the small village of Dareda in the north of Tanzania. There he saw the misery in which most of the children lived and took the decision to help these children permanently.

Back in Germany and deeply impressed by the experiences during his time in Africa, Timo began to collect donations for the first aid projects directly with lectures and presentations.

After a short time, however, he had to find out that he alone, despite all his passion and dedication, cannot afford sustainable help for the children in Dareda. Together with several friends, especially Markus Männig and Sebastian Röder, the decision was taken to establish a non-profit association in order to better organize and finance the support for the village of Dareda.

Meanwhile, at LaKiTa – laughing children Tanzania e.v. Found a considerable number of volunteers who use their time and energy to help the children in the village of Dareda. Doctors, craftsmen, students and many other people in this association combine their skills for a common goal. 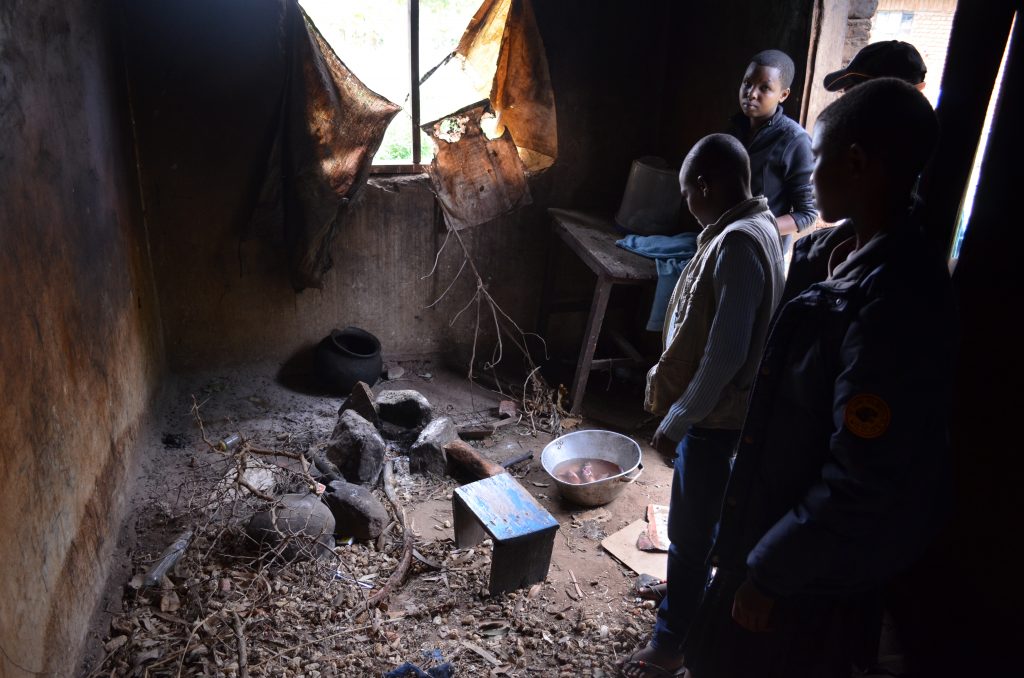 Tanzania is one of the poorest countries in the world, characterized by corruption and lack of infrastructure. Aid projects often have to contend with these adverse circumstances and valuable resources do not come to the needy in some cases. We are convinced that effective assistance is ensured primarily by concrete projects on the ground, involving local trustees and in the direct support of the staff of the Association. No cent should be lost on the way from Germany to Dareda.

Our help comes directly and unbureaucratically where it is most needed: with the children of Tanzania!