Since the beginning of our engagement in Tanzania, we have worked closely with the Dareda District Hospital to improve the health care of the children in the region. So far we have been able to successfully implement various projects. HIV clinic at Dareda Hospital in Tanzania, about 5% of the population is infected with HIV. During the pregnancy and birth of children of HIV-positive mothers, the virus is often transferred to the next generation, which is why many children are already born with this infection. It is all the more important to enable these children to have access to medicines from the outset to help stem the disease. At Dareda Hospital, an HIV clinic is held once a month for the children of the whole region, where they receive their medicines and are examined for other so-called opportunistic infections due to the weakened immune system. The small patients come from far away and it is extremely important to ensure that they come back to Dareda every month. This is why the doctors and nurses try to make the children's visit as pleasant as possible. LaKiTa takes care of the meals of the children and provides funds for the necessary medications. 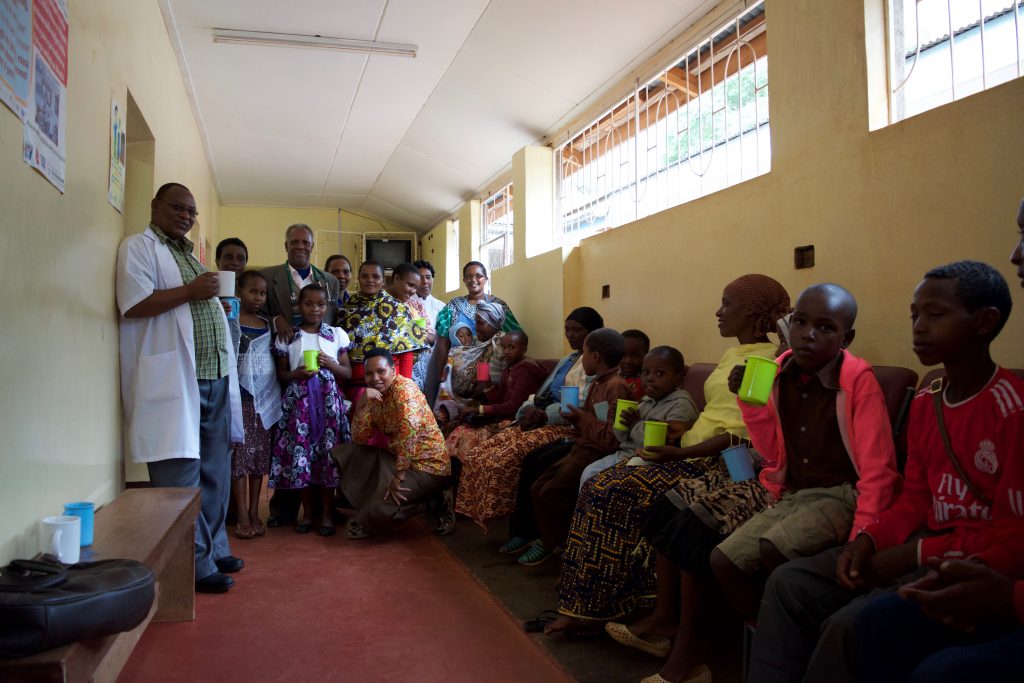 Medical equipment A major problem is the lack of medical resources in a remote region such as the Manyara region in which Dareda lies. Several times we have brought urgently needed medical equipment from Germany to Dareda or bought it from a wholesaler in the distant city for the children's Station of the Dareda hospital. Often, larger devices can no longer be used because of unavailable spare parts in Tanzania, while in Germany they have no problems. We try to bring these important parts to Dareda as quickly as possible and we have often been able to make a big difference with the smallest acquisitions. 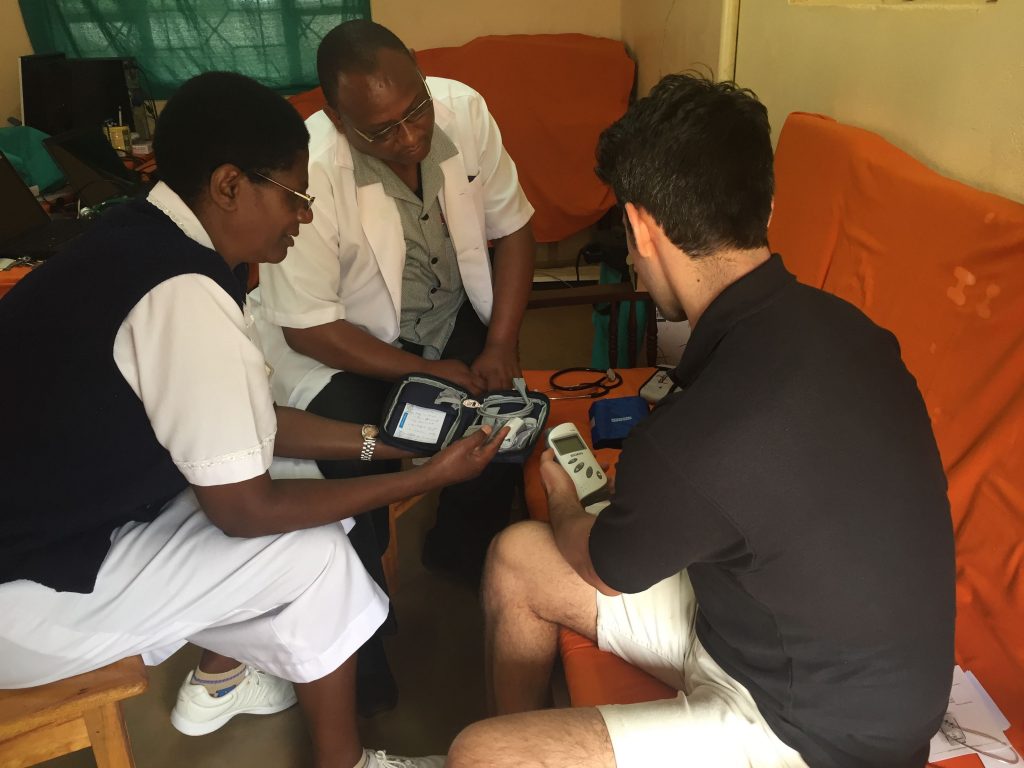 Food for the children's ward in cooperation with the Rotary Club Vogtland Schloss Voigtsberg, we have been supplying children from the poorest families who are treated in the children's ward with food and drinking water since the beginning of 2017. In Tanzania, as in many African countries, it is common for the family to supply their families with food in the hospital itself. However, children from particularly poor conditions are often admitted to the Dareda hospital due to severe malnutrition and families simply cannot apply adequate treatment in the form of sufficient nutrition. To change this and also to provide food for the children from the poorest families, we launched this project. 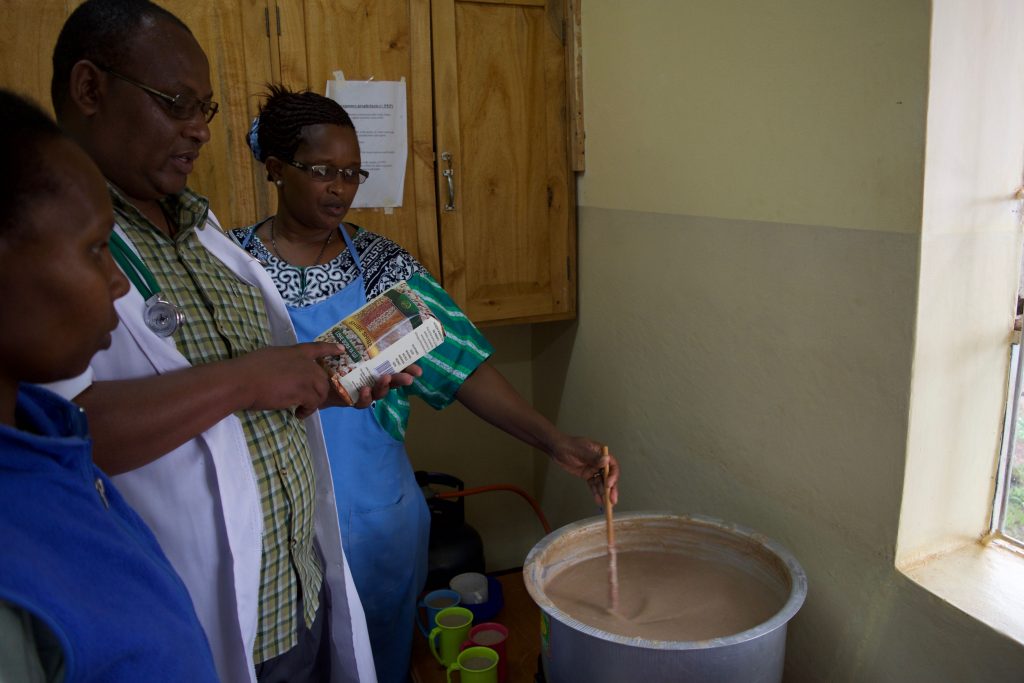 Warm water for newborn and children's ward clean drinking water is a precious commodity on the African continent. The Dareda hospital is very fortunate to have its own well, which is available to the staff and patients of the hospital. For many things in a hospital, however, hot or boiled water is also needed. Most patients have to care for themselves, wash clothes or prepare food. Until recently, it was usual that seriously ill patients, pregnant mothers or patients who had just released a child, had to heat up their water over a fireplace outside. At the end of 2015, we were then able to install a solar system on the children's ward as well as on the pregnant and Neugeborenenstation. Since then, thanks to the high level of sunlight in Dareda, hot water is available every day, easily and free of charge. 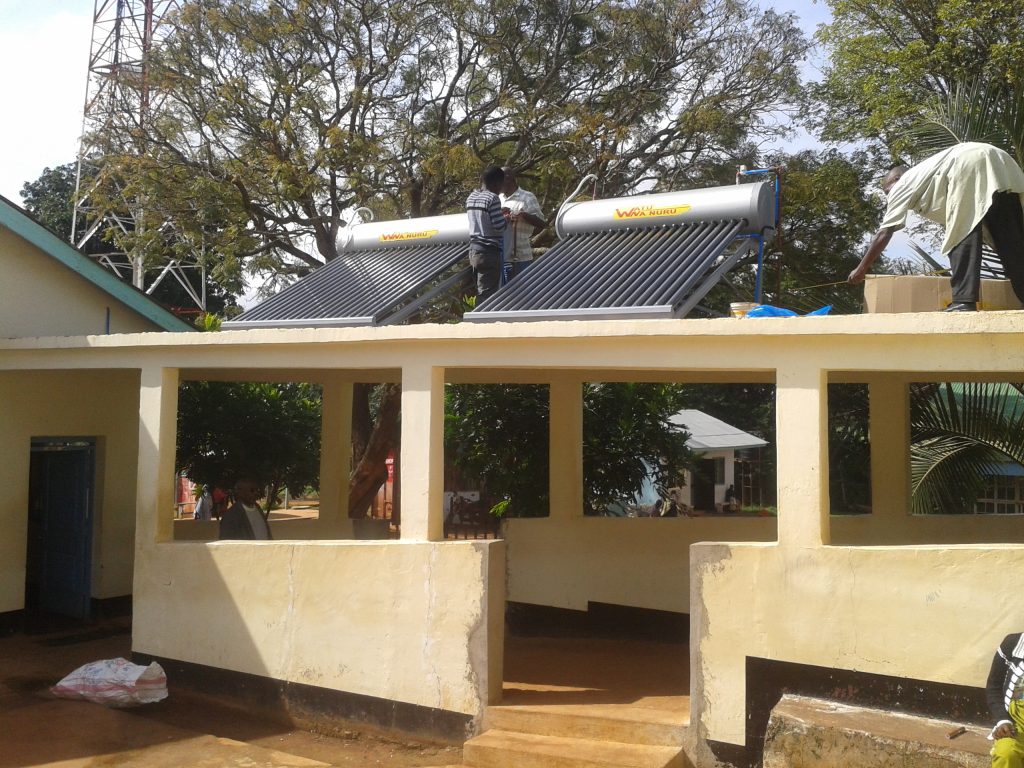 Children's playground Every child has the right to a sheltered and carefree childhood. Especially the sick children, who are treated in the Dareda hospital, enjoy every change in their everyday life. For this reason, we have built a children's playground for these small patients and for the HIV-positive children from all over the region who arrive once a month at the office hour after Dareda. Here you can forget your illness for a short time, sometimes also the pain and the adversity of daily life in Tanzania. 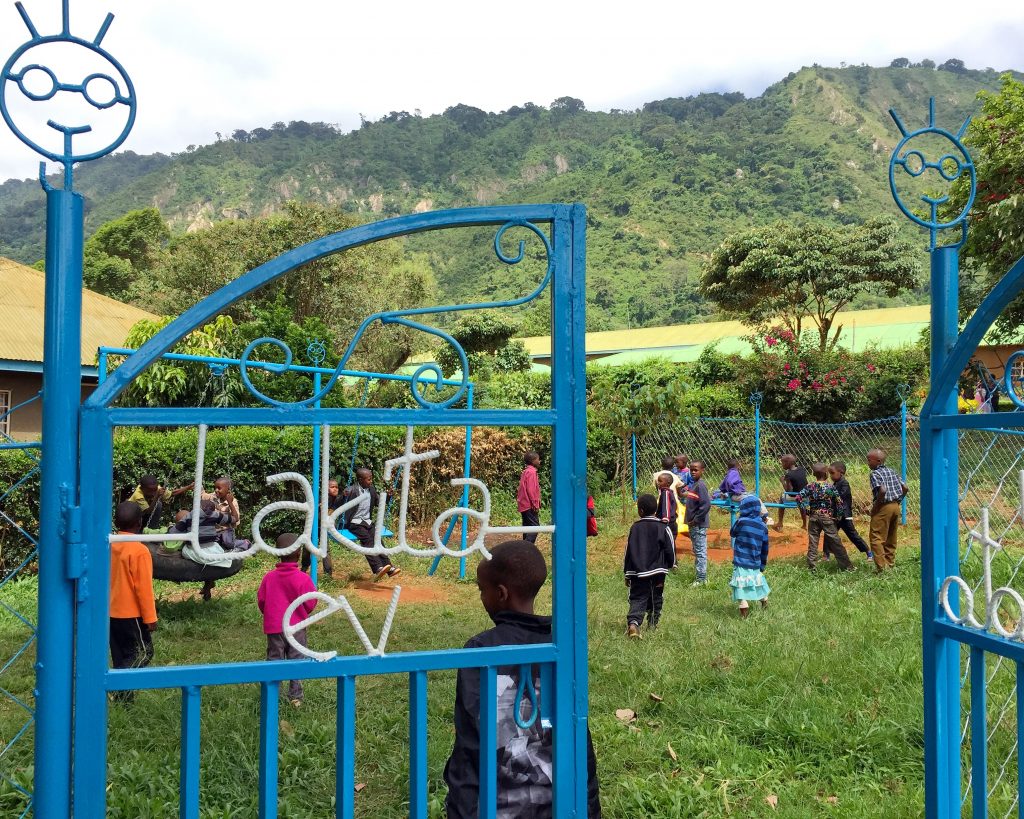 Mosquito nets for the pregnant ward the infection with the malaria pathogen is a constant threat to the lives of the inhabitants of Tanzania. In the area of Dareda on the Rift Valley, the most dangerous variant of this disease occurs: the malaria tropica. It is one of the main reasons for the high infant mortality rate in the African country. The malaria pathogen is transmitted by the mosquitoes active only in the evening hours and the people in Dareda try to protect themselves from the animals with mosquito nets. In the pregnant ward of the Dareda hospital, expectant mothers spend several days waiting for a often complications-rich birth. For them it is not possible to protect themselves with mosquito nets over the beds. For this reason we have simply installed mosquito nets on all the windows of the station. The pregnant women and their babies are thus effectively protected from the malaria mosquitoes even in the critical days before and immediately after birth. 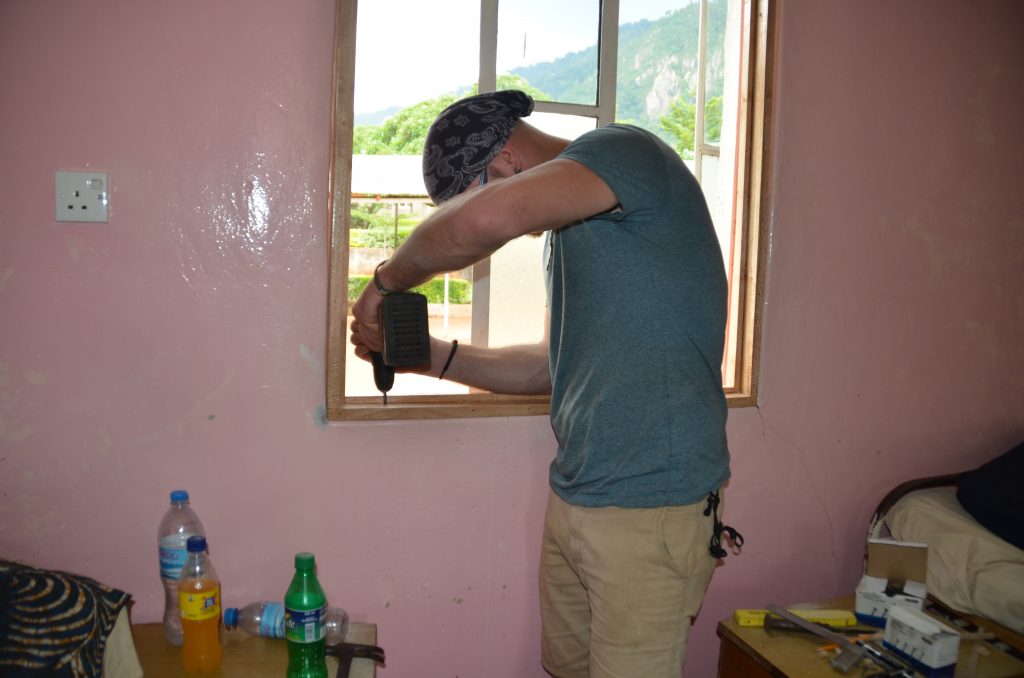